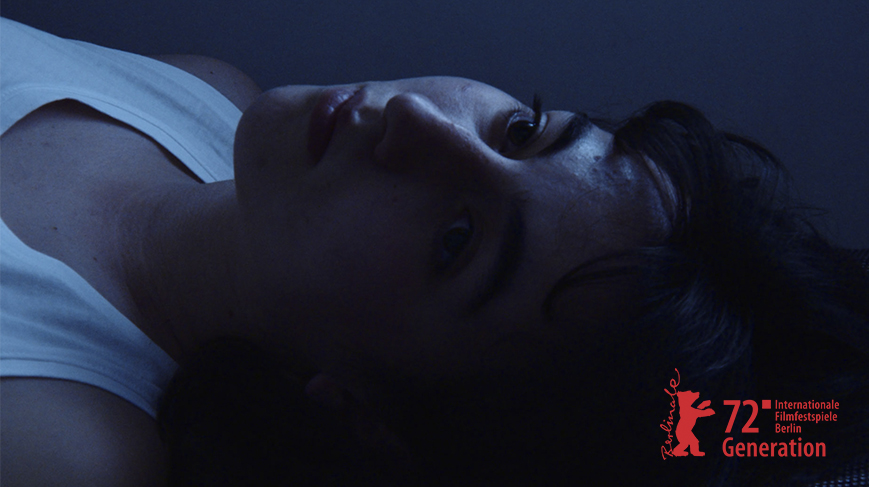 In its world premiere, Carlos Lobo's film will be in competition at the Berlin International Film Festival.

The most recent film by filmmaker Carlos Lobo, "At Sixteen", was selected for the 72nd edition of the German festival, which will take place from the 10th until 20th February. The short film is part of the Generation 14Plus Competition, dedicated to contemporary works that explore life and the world of youth, using stories that are told through the eyes of young protagonists.

"At Sixteen" is the first short fiction film by the Portuguese filmmaker and will have its world premiere at the Berlinale. The film was produced by Olhar de Ulisses and Cimbalino Filmes, and is distributed by Agência da Curta Metragem.