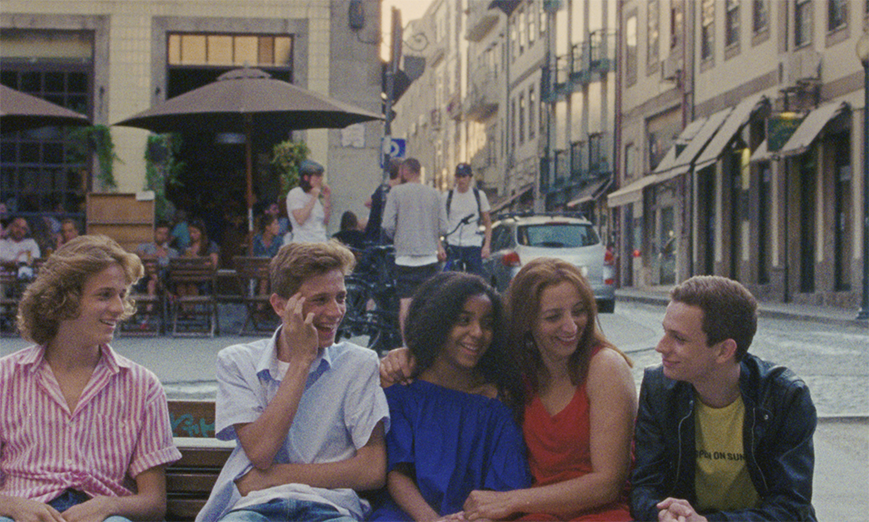 "Dogs Barking at Birds" by Leonor Teles, will have its world premiere at the Venice International Film Festival

"Dogs Barking at Birds", the new short film by Portuguese director Leonor Teles, will have its world premiere at the Venice International Film Festival that will take place from August 28 to September 7.

The film, selected to the Orizzonti Short Films Competition, portraits the summer days of Vicente and his family, forced to leave their house in downtown Porto, due to real estate speculation.

Produced by Uma Pedra no Sapato and promoted internationally by the AGENCIA – Portuguese Short Film Agency, "Dogs Barking at Birds" was commissioned and financed by the Municipality of Porto, within the scope of the project Cultura em Expansão, and entirely shot in the city of Porto. "It hijacks Porto - a city that isn’t mine, an unknown place that isn’t part of me. However, this doesn’t mean that it’s a less personal film than the ones that came before. I’ve developed a deep bond with the family portrayed here. This appears to be a constant in my work: people and the relationships I build with them.", says the director Leonor Teles. 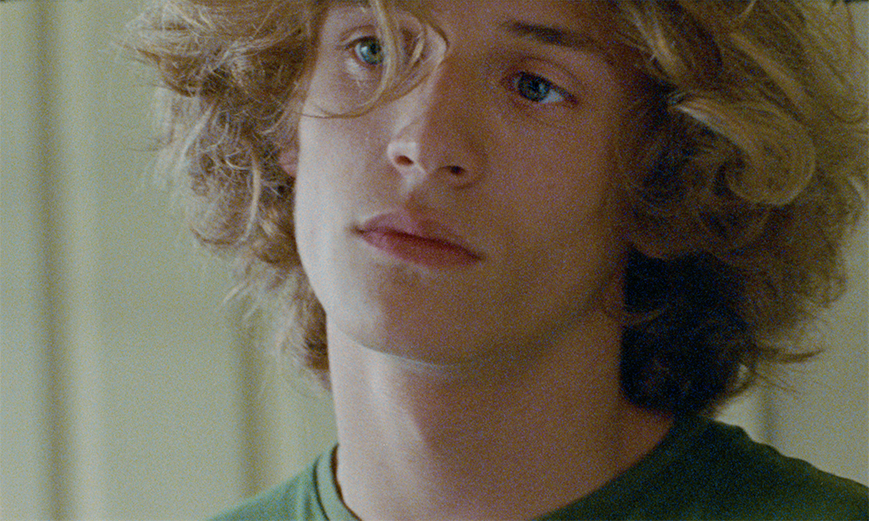